Teams map between campaigns and users. The company admin can create new teams. There can be two kinds of user Access on a campaign : 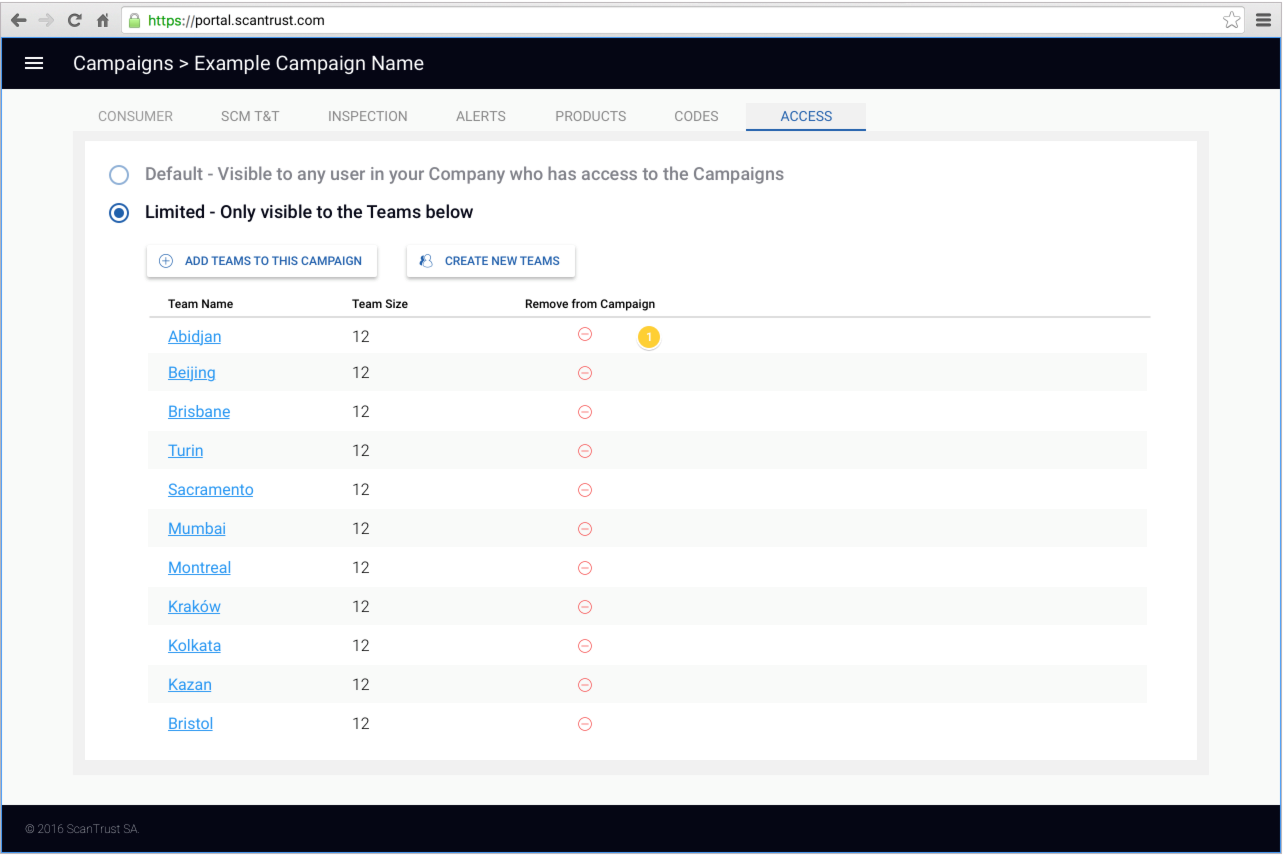 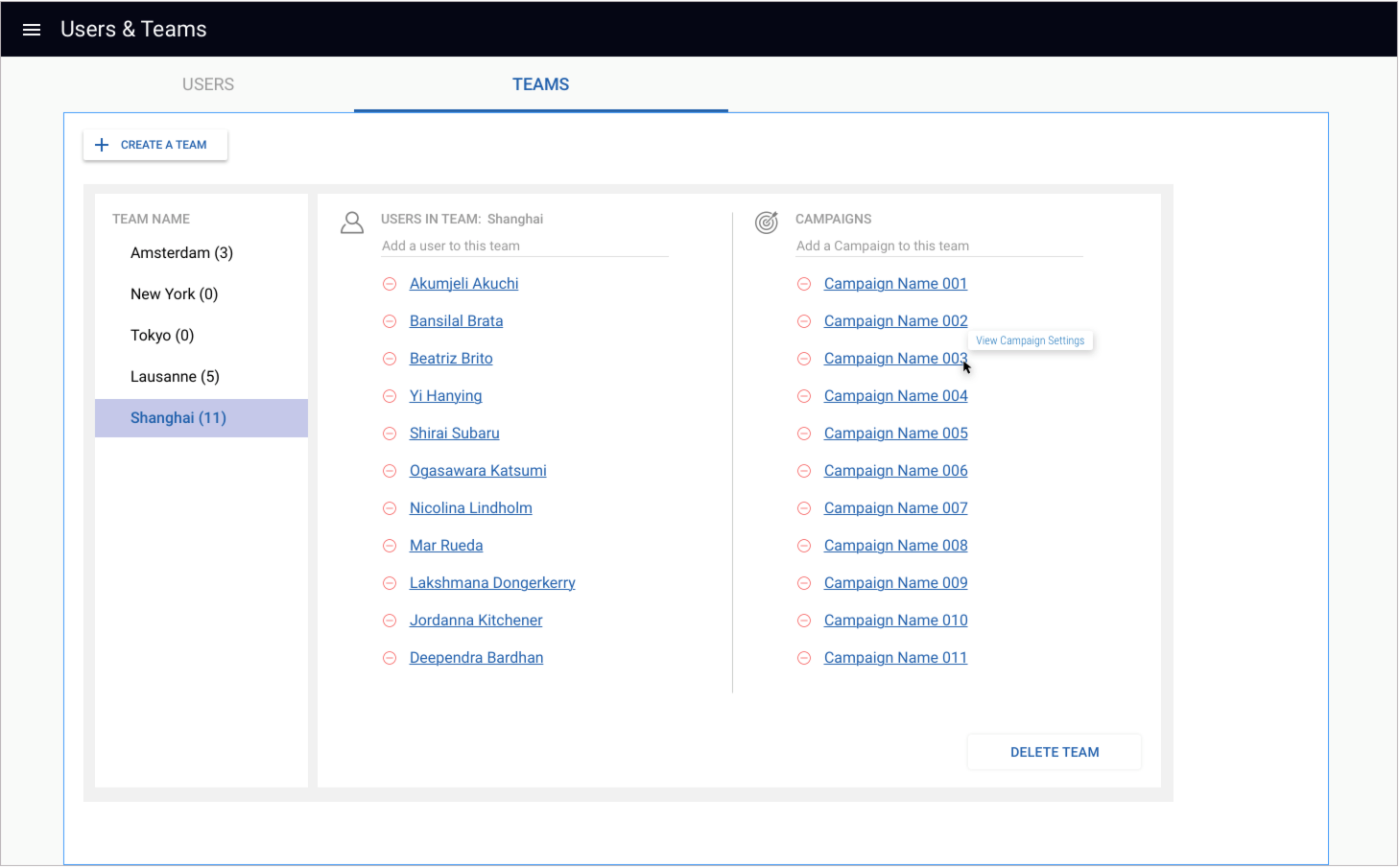 A server call is made as soon as possible in order to get info on the code that is being scanned and its potential custom settings. If the code has been blacklisted, is inactive or untrained, the scanning process will stop and the user will be shown the result screen. It can also be used to adjust the quality constraints for tricky work-orders (messed-up QA, special substrate, etc) on a case by case basis depending on core team analysis.