More and more smartphone manufacturers now restrict access to the camera API, negatively impacting how many phones the ST app is compatible with. The new web app - Photo Authentication - leverages the camera app to directly capture images and send them for authentication.

Photo Auth uses machine learning with scan review and good UX design to help users capture high-quality scans, guiding them when the QR code is too dark, too small, etc. This web app can be opened from any phone QR scanner via our STC page or from WeChat.

Below simple steps give an authenticated scan result for our SSC QR codes:

The above works on all modern and popular smartphones (Android & iOS) and in common environments (lighting, distance, etc.). 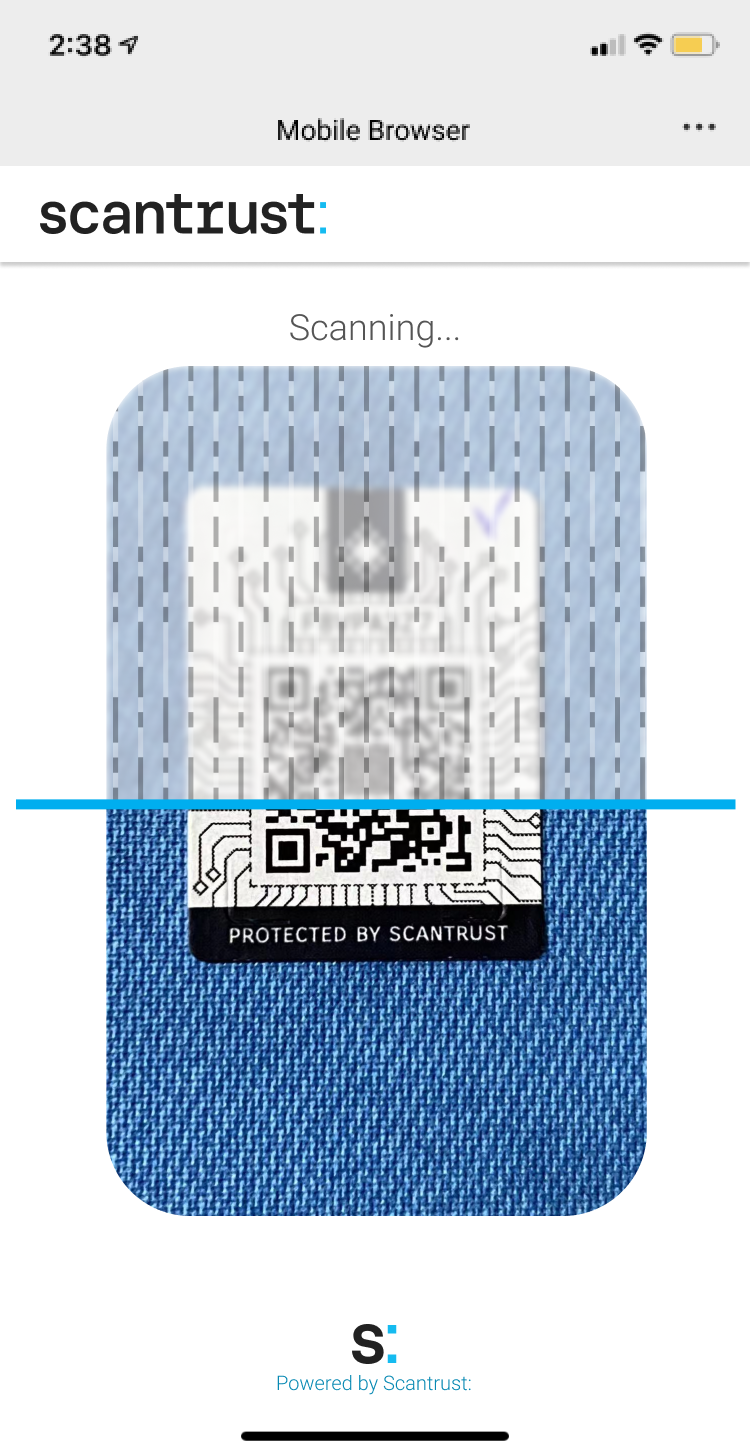