Photo auth is launching in Android under an A/B test so we can slowly ramp up to all new qualifying installs as we observe data and gain more confidence in the feature. This is the first time we are getting real-world user data at this scale, and from such a broad number of work orders which the photo auth algorithm has not been directly optimized for.

Users who have phones compatible with the existing ST app authentication will not be a part of the experiment. For users who do not have compatible phones, and who thus might benefit from photo auth and it’s more relaxed compatibility requirements, we will slowly ramp-up photo auth to them, starting with a small percent of new installs (~5%).

For the A/B test we are using Google Firebase, which allows us to control what percent of new users will see which UX experience, as well as monitor other experiment data.

To be a part of this experiment of photoauth integration with the ST app, following criteria applies for a new Android install (user) to view new feature:

Users not under this experiment: 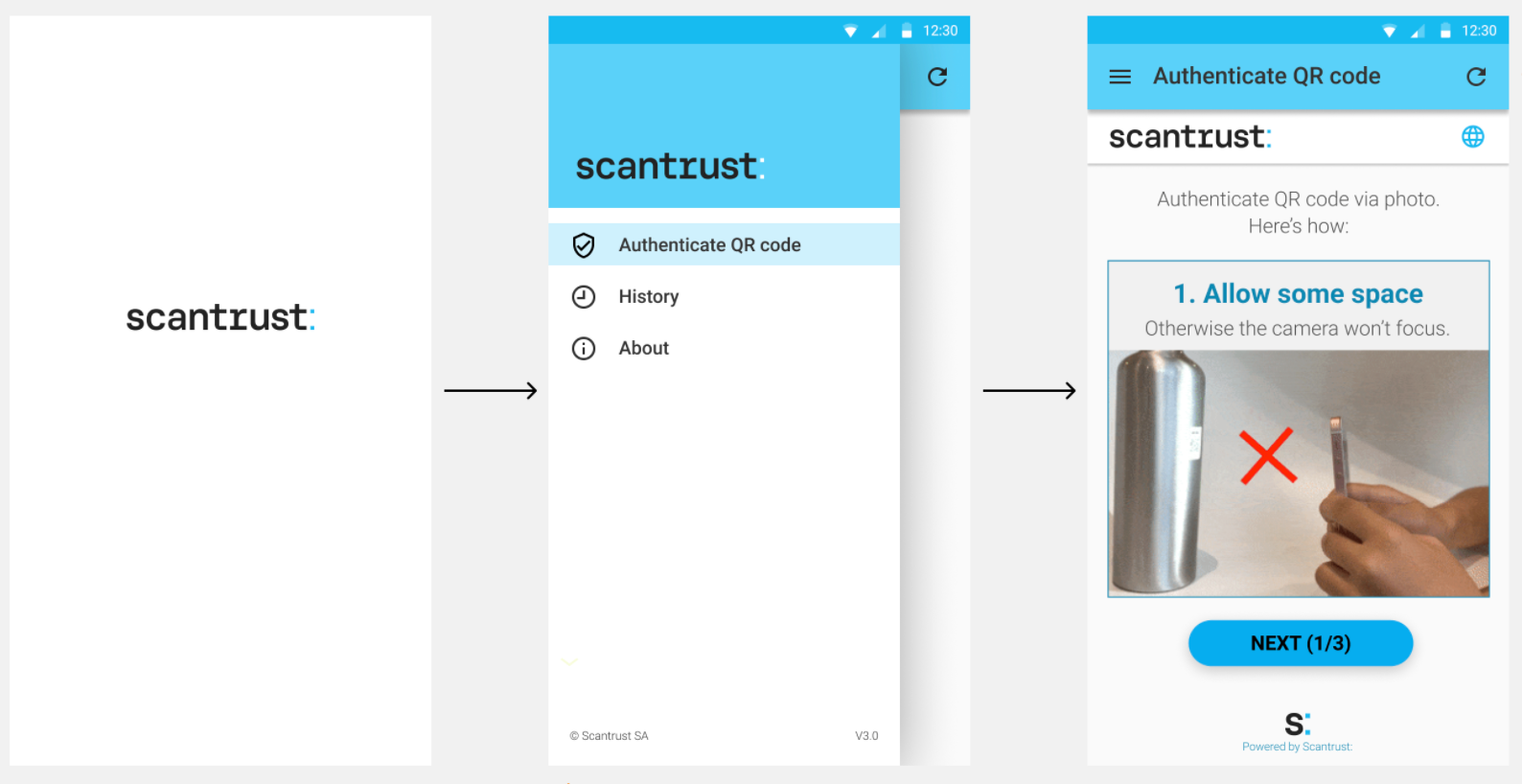